Our club has a myriad of stories that we love to share. 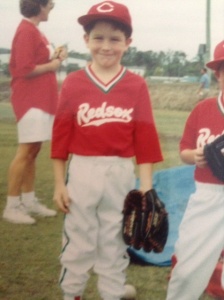 As we continue to celebrate our 40th birthday, stayed tuned for more stories from our archives.